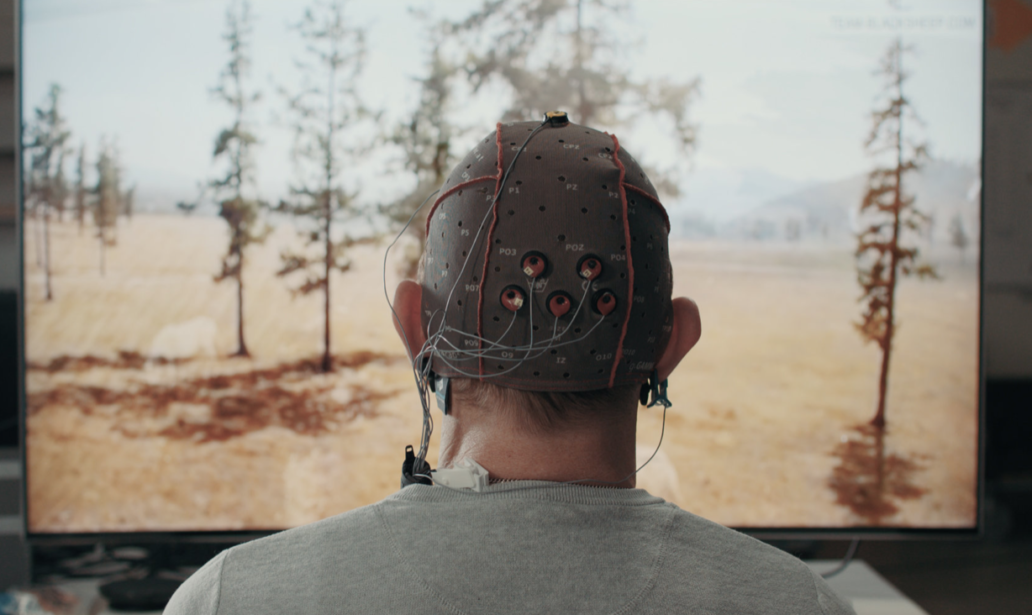 Samsung and EPFL researchers, including Ricardo Chavarriaga, are developing Project Pontis, a BCI system meant to allow the disabled to control a TV with their thoughts.

The prototype uses a 64 sensor headset plus eye tracking to determine when a user has selected a particular movie. Machine learning is used to build a profile of videos one is interested in, allowing future content suggestions.  The user ultimately makes a selection using eye tracking.  The team is now working on a system that relies on brain signals alone for users who aren’t able to control their eyes or other muscles reliably, Click to view Samsung video