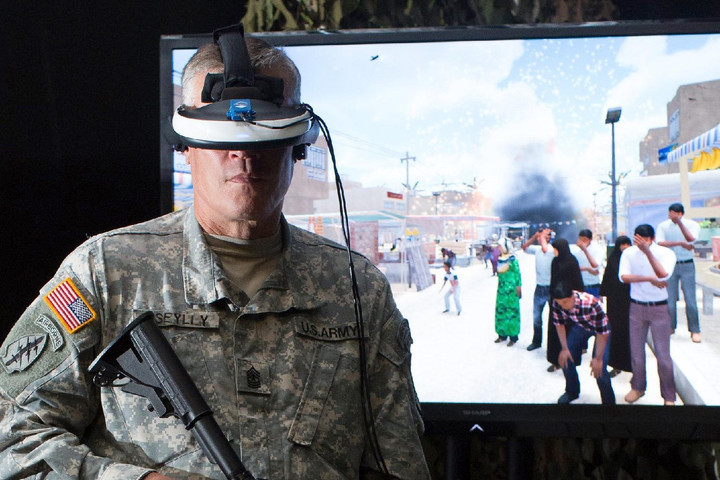 Emory’s Jessica Maples-Keller has published a study demonstrating the effectiveness of VR in treating PTSD, phobias, and other mental illnesses.  She describes the treatment as allowing “providers to create computer-generated environments in a controlled setting, which can be used to create a sense of presence and immersion in the feared environment for individuals suffering from anxiety disorders.”

Small studies on the use of VR in  panic disorder, schizophrenia, acute and chronic pain, addiction, and eating disorders have been done, but with limited numbers and a lack of comparison groups. Keller noted that extensive training is needed before integrating VR approaches into clinical practice.