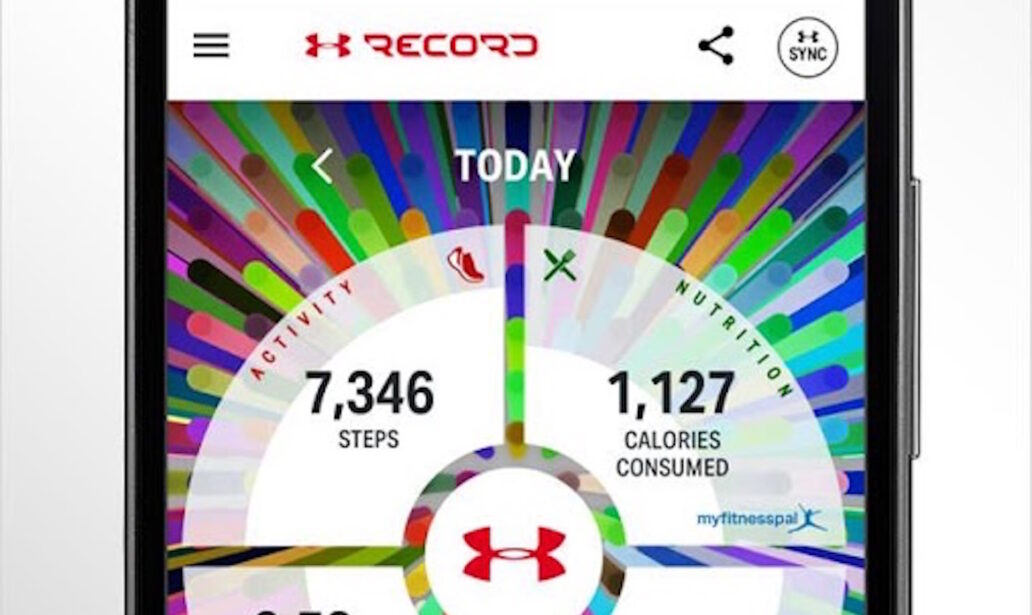 Under Armour has partnered with IBM Watson to create a fitness app called Record.

Exercise, sleep and food intake are recorded from wearables, apps, and one’s own entries, and analyzed by Watson, which provides personalized coaching based on the data of others with similar fitness profiles.