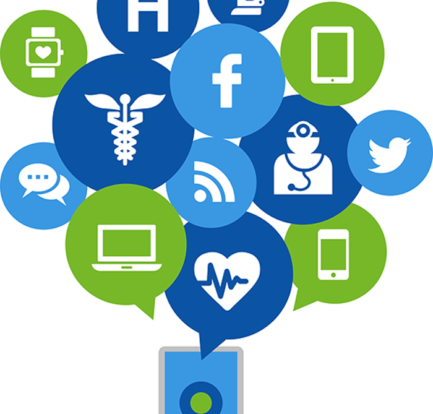 Novo Nordisk  and IBM Watson are partnering to create an AI system to help diabetes patients better manage their disease. Data from continuous blood sugar monitors will be analyzed and used to inform treatment decisions, such as insulin dosage.  Food intake, exercise and the timing and dosage of insulin injections could also be added to […] 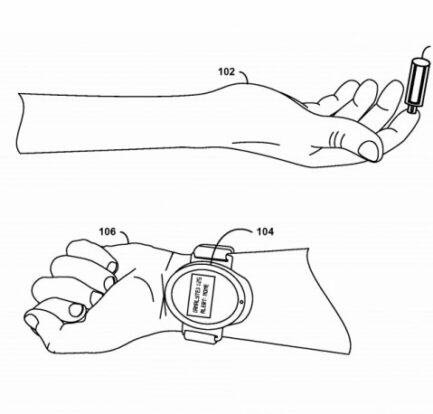 Google has filed a patent for a “needle-free blood draw” system that could be incorporated into a wearable. The filing describes a machine that sends a pulse of gas into a barrel containing a “micro-particle” that can puncture the skin and draw a small drop of blood. This could dramatically improve the management of diabetes, and continues […] 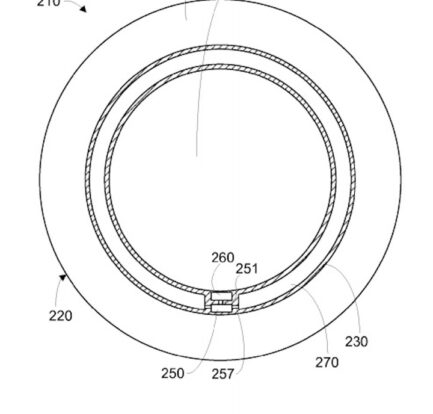 Power efficiency in wearables is key to continuous, accurate monitoring, for both medical and fitness applications. Google has filed a patent application suggesting  that an external device will power the sensor of its contact lens, and it could be handheld or embedded into a companion wearable. The application states that “an external reader device or ‘reader’ […] 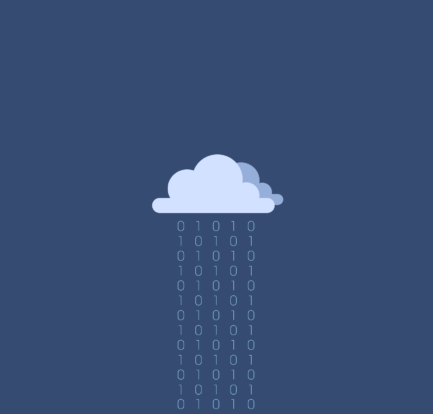 Google and Sanofi have partnered to develop technology to store and analyze glucose levels in the cloud in real time.  Patients and doctors will be able respond quickly to blood sugar variability,  to help prevent complications such as heart attacks and cancer over time. Google Life Sciences CEO Andy Conrad believes that “devices that continuously […] 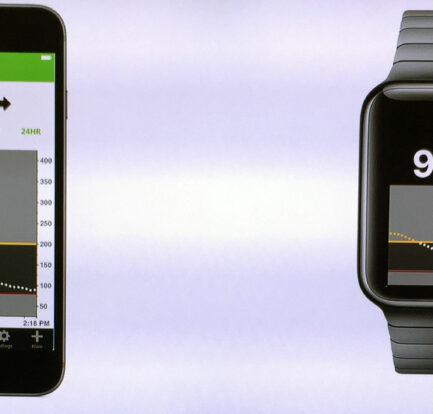 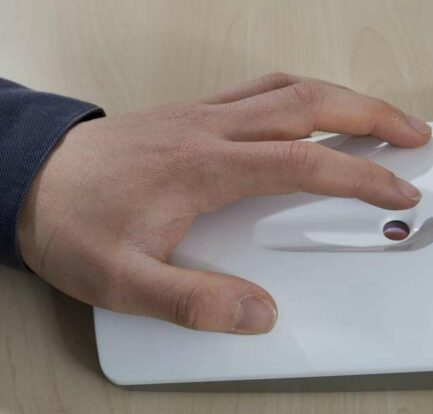 Gin Jose and University of Leeds colleagues have developed GlucoSense, a laser based glucose monitor that could eliminate the need for finger pricking. A finger is placed against a glass window. A low-powered laser beam is projected through the window, into the finger. Surface ions  fluorescence in infrared when exposed to the reflected light. (The […] 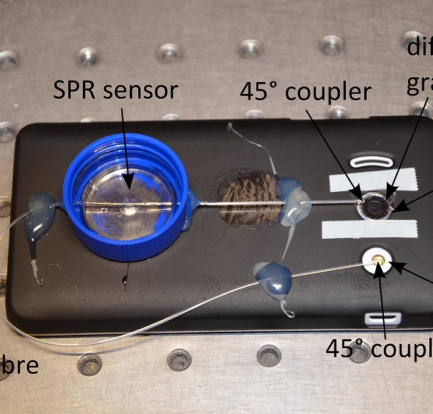 Kort Bremer and Bernhard Roth at the Hanover Centre for Optical Technologies are developing lab-on-a-chip devices for smartphones to monitor blood, urine, saliva, sweat or breath.  This could enable phone based detection and monitoring of pregnancy, STDs, or diabetes, among other applications. The surface plasmon resonance sensors  detect biomolecular interactions when polarized light strikes an electrically conducting surface […] 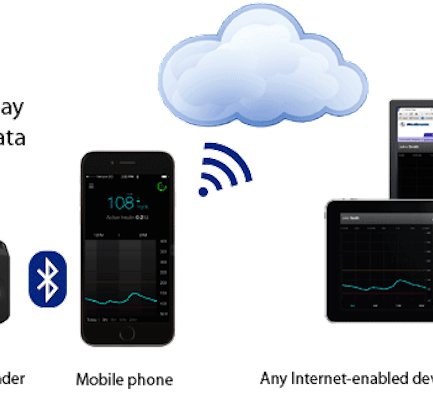 Medtronic’s MiniMed Connect is placed in a pocket or on a keychain. It reads, displays and transmits data from the company’s implanted pumps. An external glucose sensor and insulin pump continually deliver insulin through an infusion system under the skin. It can be programmed to shut off automatically if glucose levels reach predefined thresholds. Glucose and […] 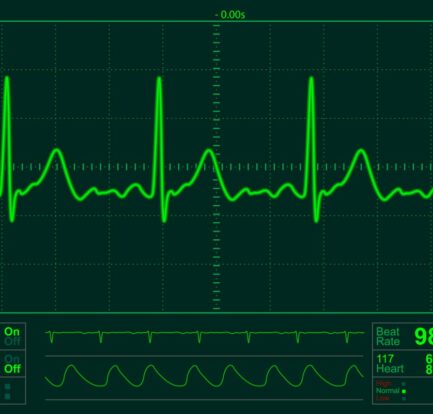 Wearables can effectively monitor heart rate.  A recent study shows a new use for this data – predicting diabetes. Penn State‘s Xiang Gao observed an association between faster heart rates and an increased risk of developing diabetes in 73,357 Chinese adults. In the same population, faster heart rates were also associated with impaired fasting glucose levels and […] 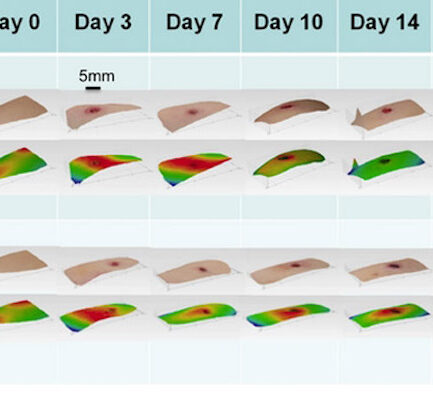 University of Manchester researchers are using electrical stimulation to accelerate wound healing.   This can be particularly useful for lower limb venous and diabetic ulcers, and for those with compromised immune systems. In a recent study,  1/2 centimeter sized superficial wounds were created on the upper arm of 40 volunteers.  One wound was left to heal normally, […]