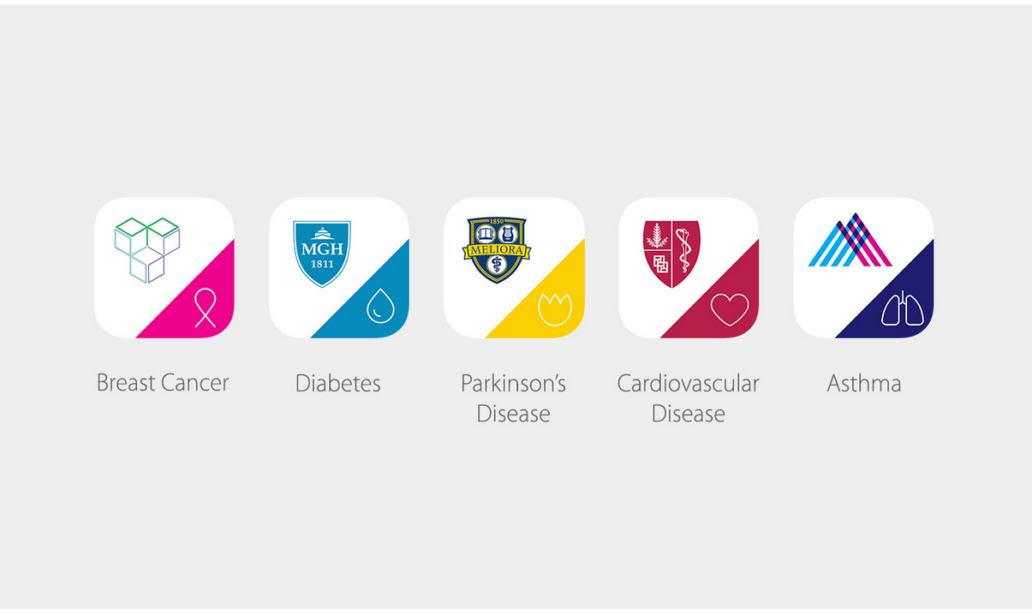 As a company devoted to improving the human condition through health innovation, ApplySci was delighted to hear yesterday’s ResearchKit announcement.  The framework allows people to easily join health studies, and simplifies the process by bringing research to one’s phone.

Users control their own data, and decide if, how, and when to share it.   Apple will not have access to it.  The company hopes that external developers will soon dramatically increase the number of tests available.