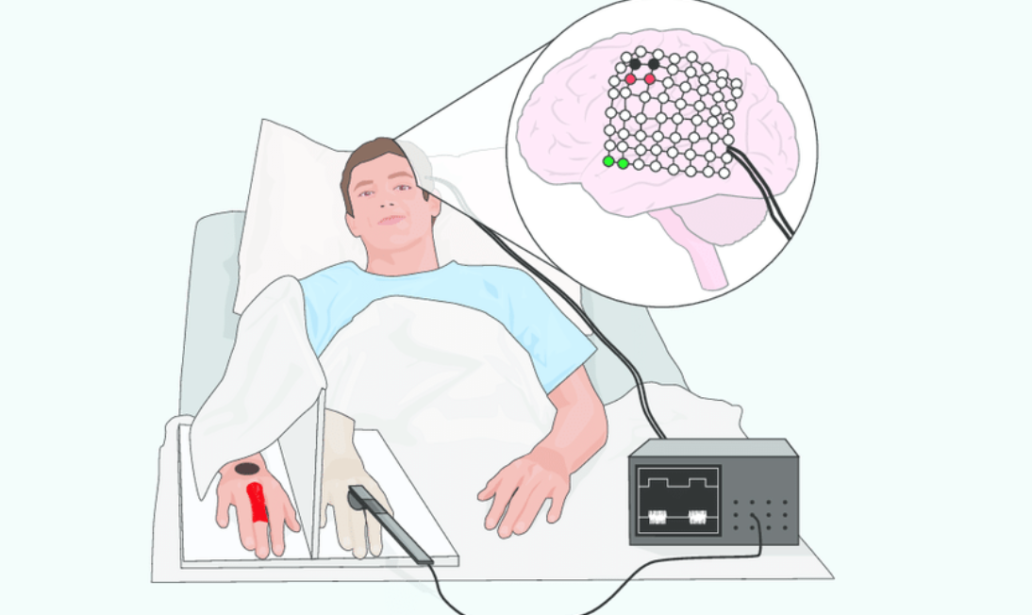 By stimulating the motor cortex,  subjects’ hand muscles  were activated, and involuntary short movements were induced.

In a recent study, when subjects observed a virtual hand moving at the same time and in a similar manner to their own during TMS, they felt that a virtual hand was a controllable body part.

25 of 32 participants experienced the effect within two minutes of stimulation. Bassolino believes that the effect may also be achieved through less immersive video.

The technology could  help patients recover sensory and motor skills after a stroke — and also be used as a gaming enhancement.