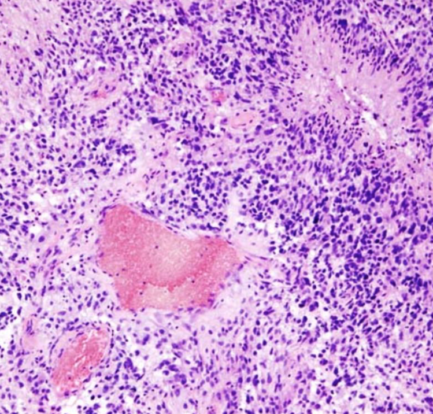 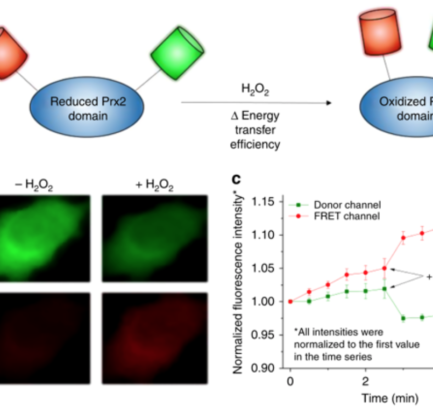 MIT’s Hadley Sikes has developed a sensor that determines whether cancer cells respond to a particular type of chemotherapy by detecting hydrogen peroxide inside human cells. The technology could help identify new cancer drugs that boost levels of hydrogen peroxide, which induces programmed cell death. The sensors could also be adapted to screen individual patients’ […] 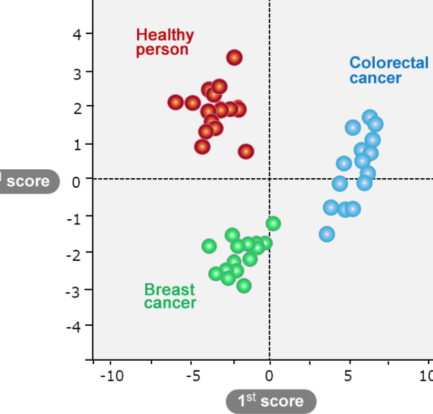 Minoru Sakairi and Hitachi scientists have developed a urine test for early cancer detection. 5,000 types of metabolites can be analyzed for cancer biomarkers in urine.  The team began a study three years ago, resulting in the identification of 30 metabolites that can be used to discriminate between healthy people and cancer patients.  Further validation studies […] 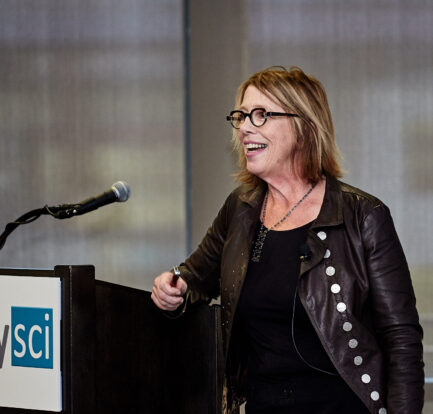 NUS researchers Zhang Yong and John Ho have developed a tumor-targeting method that remotely conveys light  for  photodynamic treatment. The tiny, wireless, implanted device delivers doses of light over a long period  in a programmable and repeatable manner. PDT is usually used on surface diseases because of  low infiltration of light through organic tissue. This remote […] 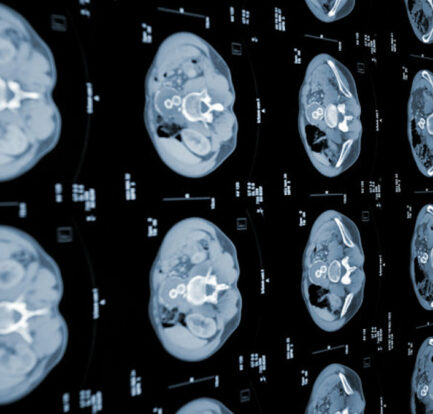 Yuichi Mori and Showa University colleagues haved used AI to identify bowel cancer by analyzing colonoscopy derived polyps in less than a second. The  system compares a magnified view of a colorectal polyp with 30,000 endocytoscopic images. The researchers claimed  86% accuracy, based on a study of 300 polyps. While further testing the technology, Mori said that […] 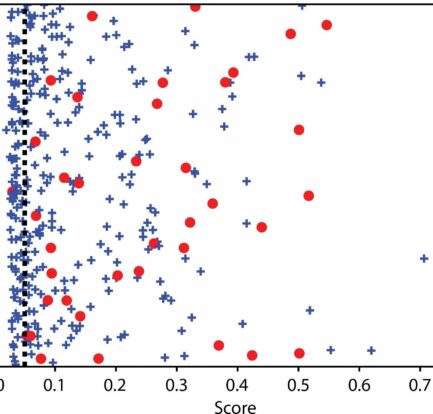 MIT’s Regina Barzilay has used AI to improve breast cancer detection and diagnosis. Machine learning tools predict if a high-risk lesion identified on needle biopsy after a mammogram will upgrade to cancer at surgery, potentially eliminating unnecessary procedures. In current practice, when a mammogram detects a suspicious lesion, a needle biopsy is performed to determine if […] 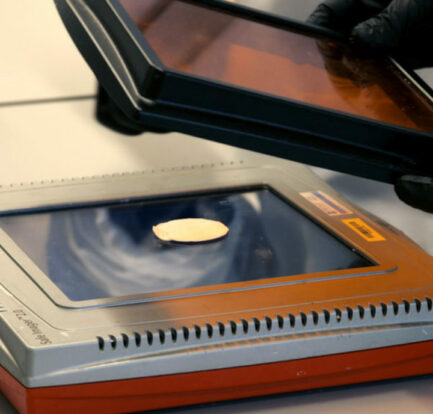 Broad and Wyss scientists have used an RNA-targeting CRISPR enzyme to detect  the presence of as little as a single target molecule. SHERLOCK (Specific High Sensitivity Enzymatic Reporter UnLOCKing) could one day be used to respond to viral and bacterial outbreaks, monitor antibiotic resistance, and detect cancer. Demonstrated applications included: Detecting the presence of Zika virus in […] 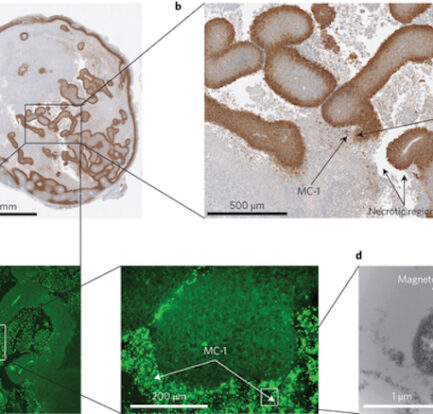 Sylvain Martel and Polytechnique Montréal and McGill University colleagues have developed nanorobotic agents that can specifically target active cancerous cells of tumors.  Optimal targeting  could help preserve surrounding organs and healthy tissues, and allow reduced dosage. The nanorobotic agents can autonomously detect oxygen-depleted tumour areas, and deliver the drug to them. These “hypoxic” zones are […] 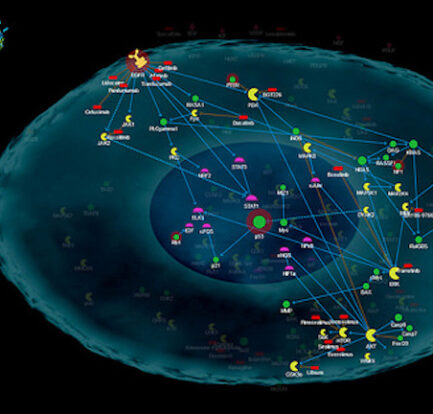 IBM Watson detected a rare form of leukemia in a patient in Japan, after comparing genetic changes with a database of 20 million research papers. She had been misdiagnosed by doctors for months, and received the wrong treatment for her cancer type. Watson has created partnerships with 16 US health systems and imaging firms to identify cancer, diabetes and […]