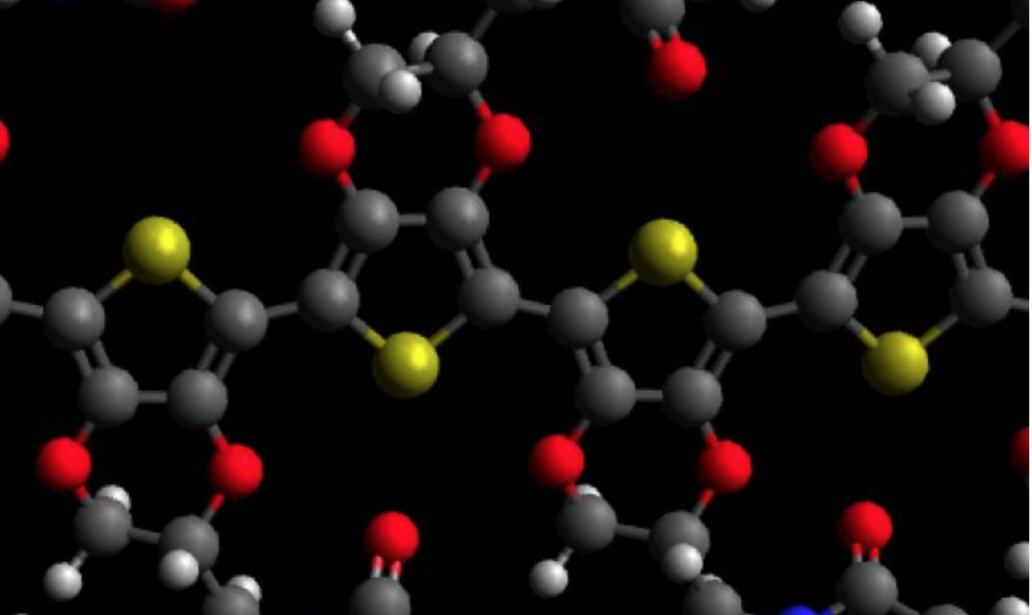 David Martin and University of Delaware colleagues have developed a bio-synthetic coating for electronic components that could avoid the scarring (and signal disruption) caused by traditional microelectric materials. The PEDOT polymer improved the performance of medical implants by reducing their opposition to an electric current.

Pedot film was used with an antibody to stimulate blood vessel growth after injury, and could be used to detect early stages of tumor growth. The polymers could also help sense or treat brain or nervous system disorders, while versions could theoretically attach peptides, antibodies and DNA.

The team believes that materials, when inserted, could connect brains to a computer.