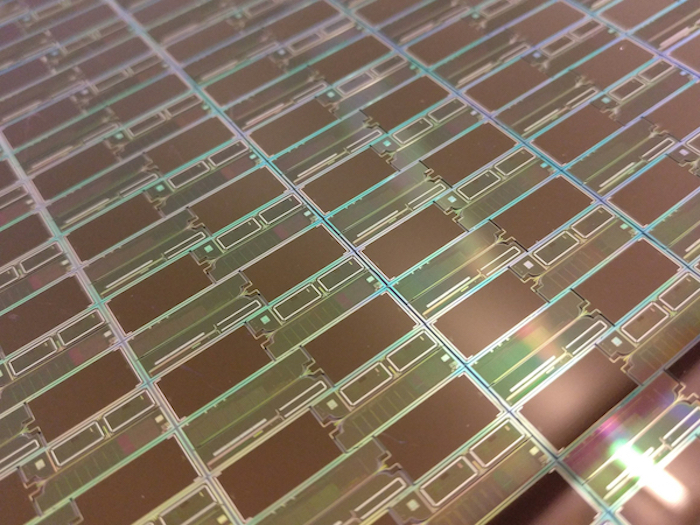 UCL, Allen Institute for Brain Science, IMEC researchers collaborated on the study. The team is now developing a four-shank probe with a smaller base, for chronic recordings, and optrodes that combine recording with optical stimulation, for optogenetic experiments.